The Texas and National Leagues of United Latin American Citizens, the League of Women Voters of Texas and two Texas voters asked a federal judge in Austin to overturn the governor’s order, which forced Travis and Harris counties — two of the state’s most important Democratic strongholds — to shutter a number of drop-off sites they had already opened this week. 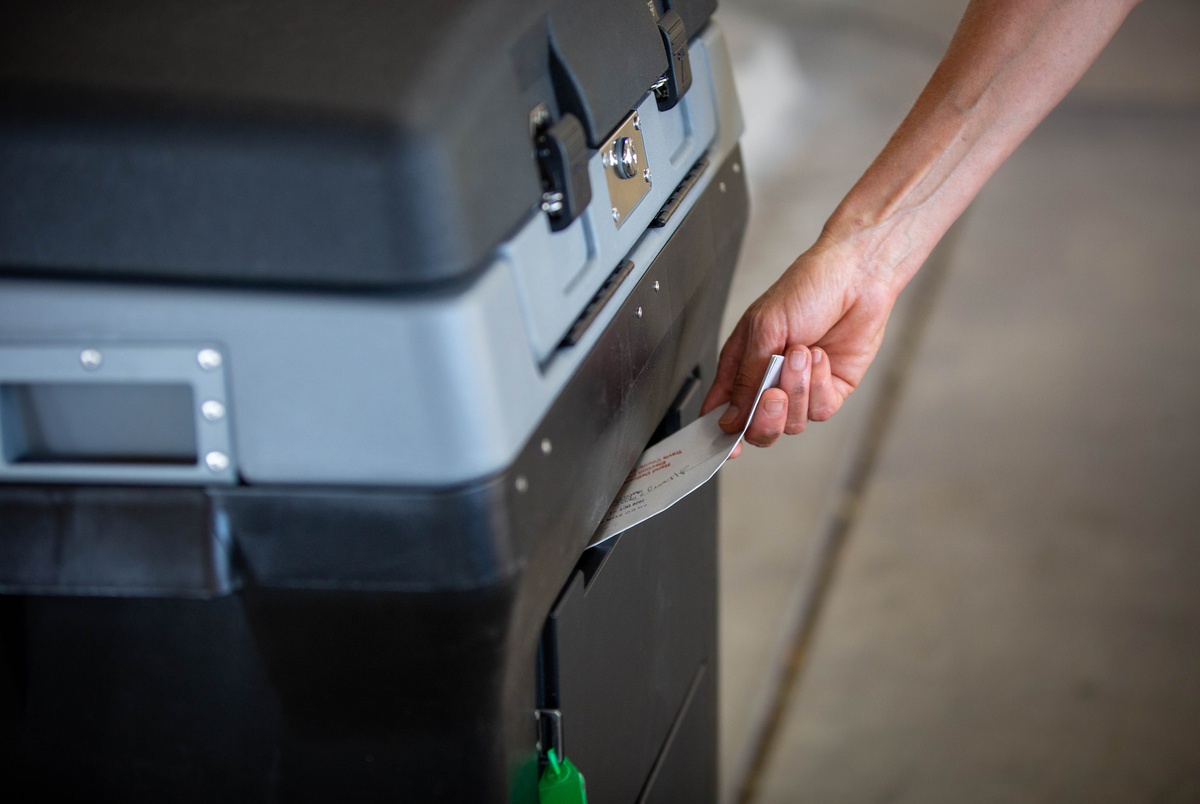 News Cache
texastribune.org Oct 01, 2020, Thursday
Gov. Greg Abbott Shutters Drop-off Locations For Texans Voting By Mail | The Texas Tribune
The Republican governor's order Thursday was a rebuke to large, Democratic counties that have set up numerous locations where voters may drop off their completed absentee ballots in person. Civil rights groups say it will suppress voting. 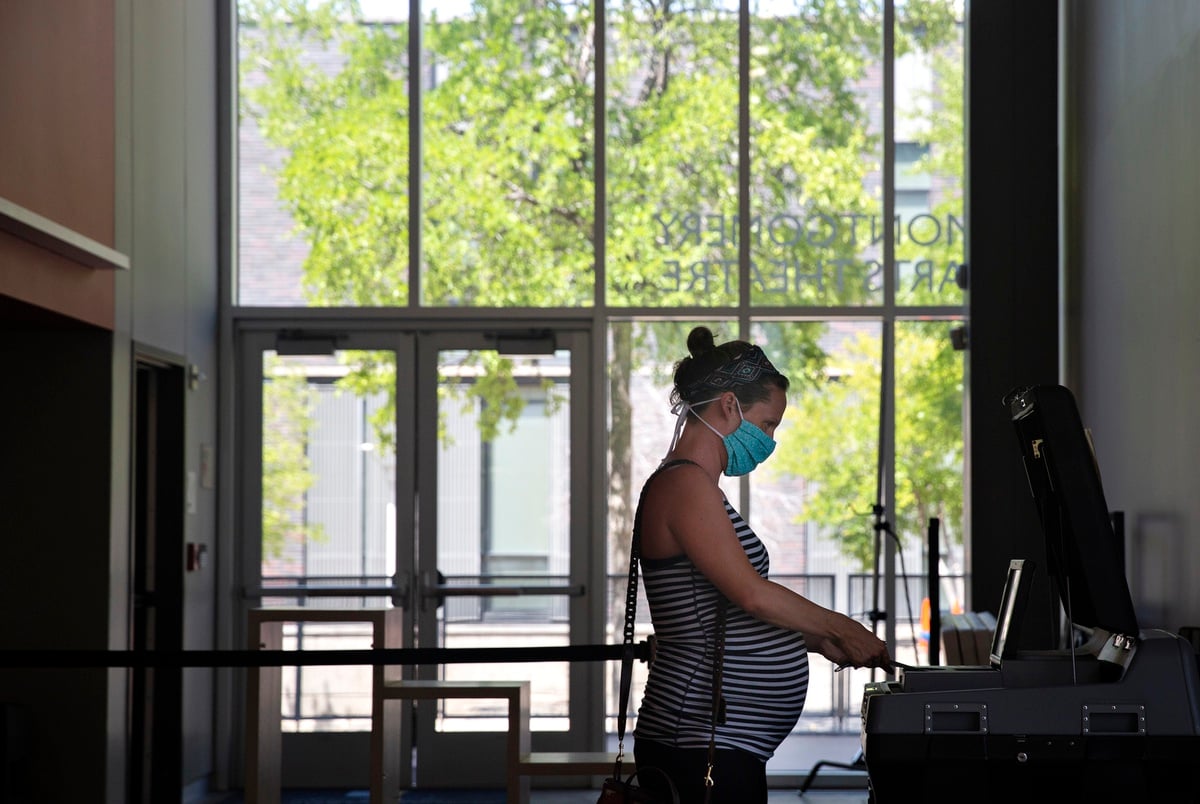 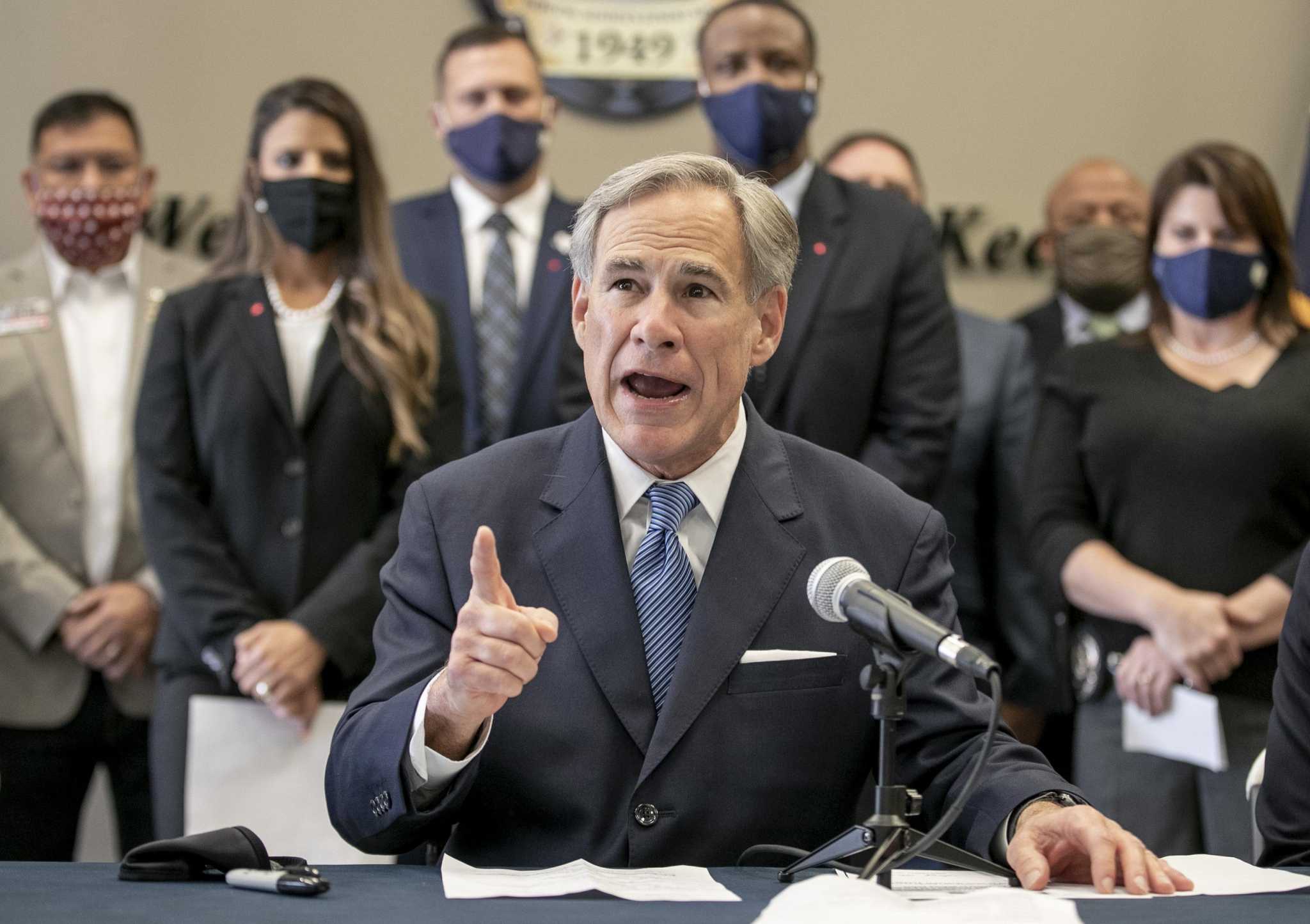 News Cache
If Anything Missed or There is New Developing, Please Help Submit
Please Sign In to Submit
There is a Bookmarklet for submitting: When you click on the installed bookmarklet, it will submit the page you're on. To install, Just drag the below link to your browser Bookmarks/Toolbar:
Submit To RutHub (Bookmark the Bookmarklet Link, Do Not Click)