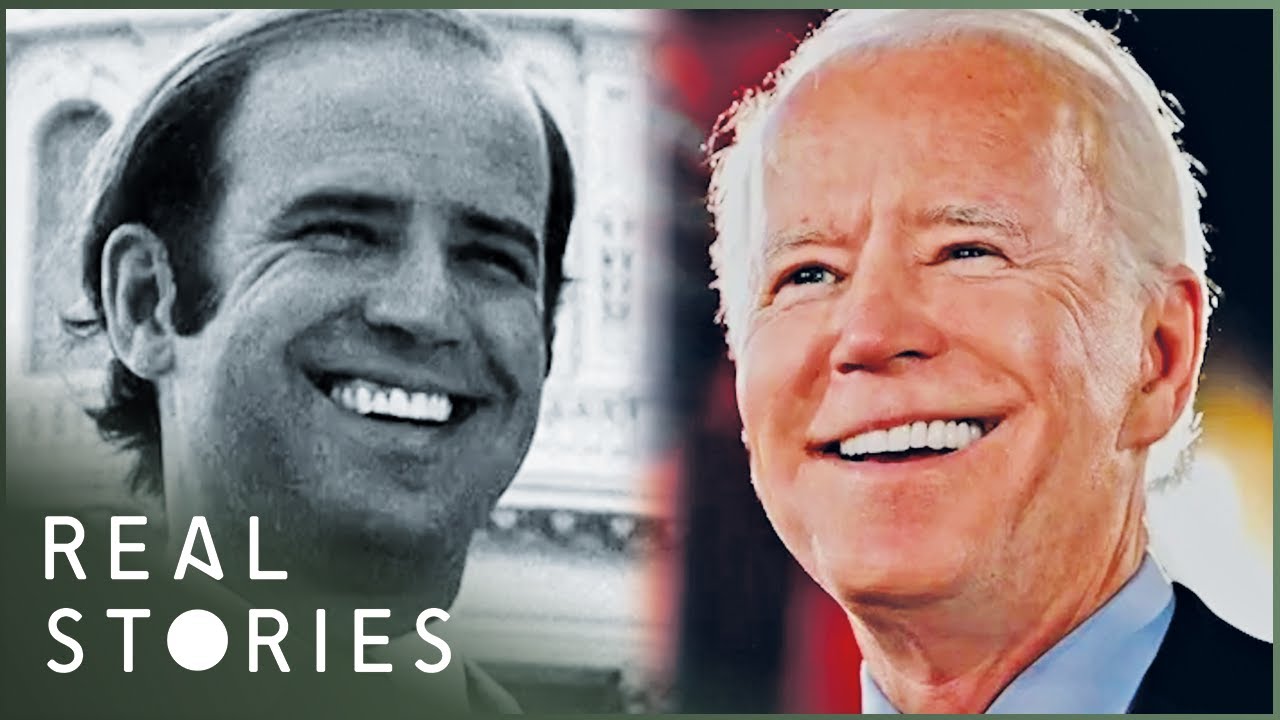 As the son of a used car salesman, Joseph Robinette Biden never lost sight of his blue-collar roots. The connection has carried on throughout a quest to serve as the oldest President of the U.S. A rocky road of obstacles has greeted him along the way.

He tried and failed twice before he emerged with the Democratic Party’s nomination in 2020 after a vicious primary race. Follow the path of this former football wide receiver and twice Class President of Archmere Academy in Claymont, Pennsylvania. Joe Biden worked on his propensity toward stuttering by reciting poetry. Even tragedy including the killing of his first wife and daughter in a 1972 car accident, death of his eldest son from brain cancer in 2015 and his own brain surgery in 1988 did not stop him from serving six terms in the Senate and two terms as Vice President.

Trace 76 years in the life of a seasoned politician who enjoyed long tenures as a member and Chairman of both the House Judiciary and Foreign Relations Committees. He has crafted laws relating to budget, crime, violence against women and tax relief. Yet, controversies remain on his resume. Now Joe faces the biggest race of his life as he battles for the White House, becoming the Comeback King.