Slavery is illegal throughout the world, yet more than twenty-seven million people are still trapped in one of history’s oldest social institutions. Kevin Bales’s disturbing story of slavery today reaches from brick kilns in Pakistan and brothels in Thailand to the offices of multinational corporations. His investigation of conditions in Mauritania, Brazil, Thailand, Pakistan, and India reveals the tragic emergence of a “new slavery,” one intricately linked to the global economy. The new slaves are not a long-term investment as was true with older forms of slavery, explains Bales. Instead, they are cheap, require little care, and are disposable.

::::
Ballot Measure prop22 Exempts Uber and Lyft from AB5 to Cassify Drivers as employees in California
A California judge on Monday granted the state's request for a preliminary injunction blocking Uber Technologies Inc and Lyft Inc from classifying their drivers as independent contractors rather than employees. 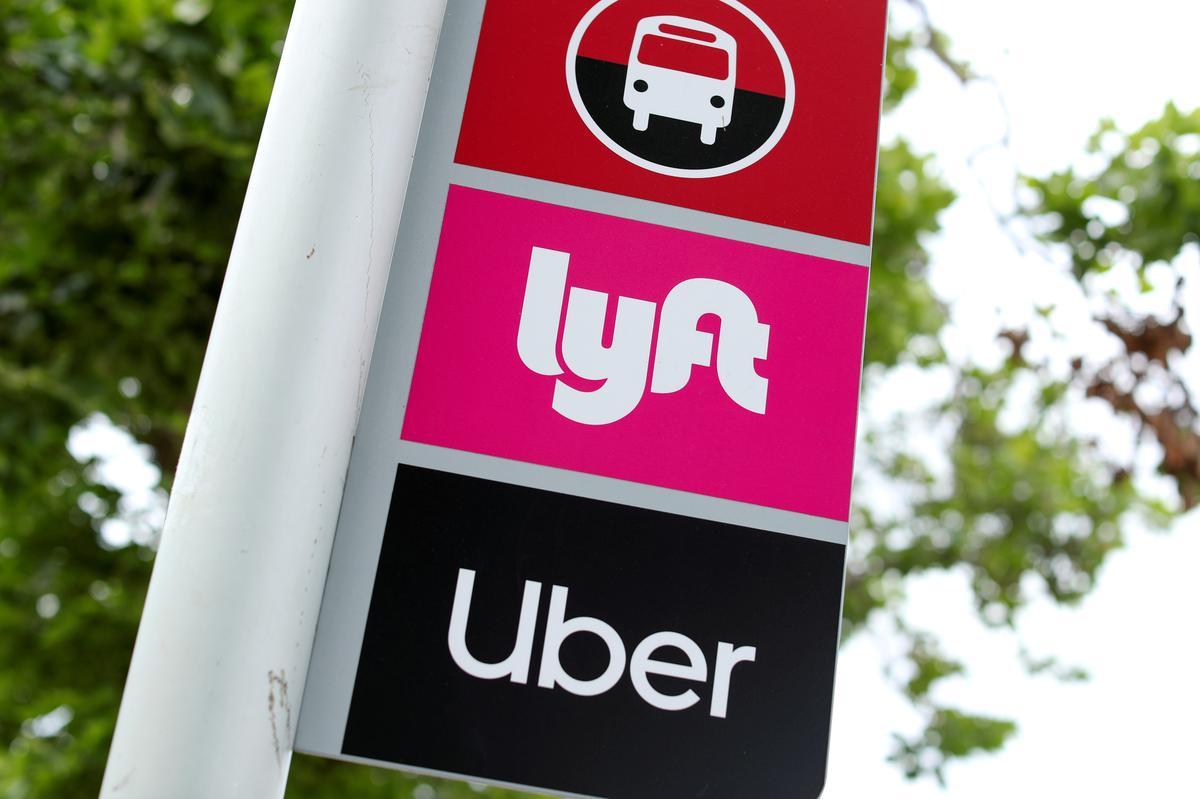