Book Across That Bridge: A Vision For Change And The Future Of America
More Details

::::
John Lewis, Civil Rights Legend And Longtime Georgia Congressman, Dead At 80
John Robert Lewis, the son of sharecroppers who survived a brutal beating by police during a landmark 1965 march in Selma, Alabama, to become a towering figure of the civil rights movement and a longtime US congressman, has died after a six-month battle with cancer. He was 80. 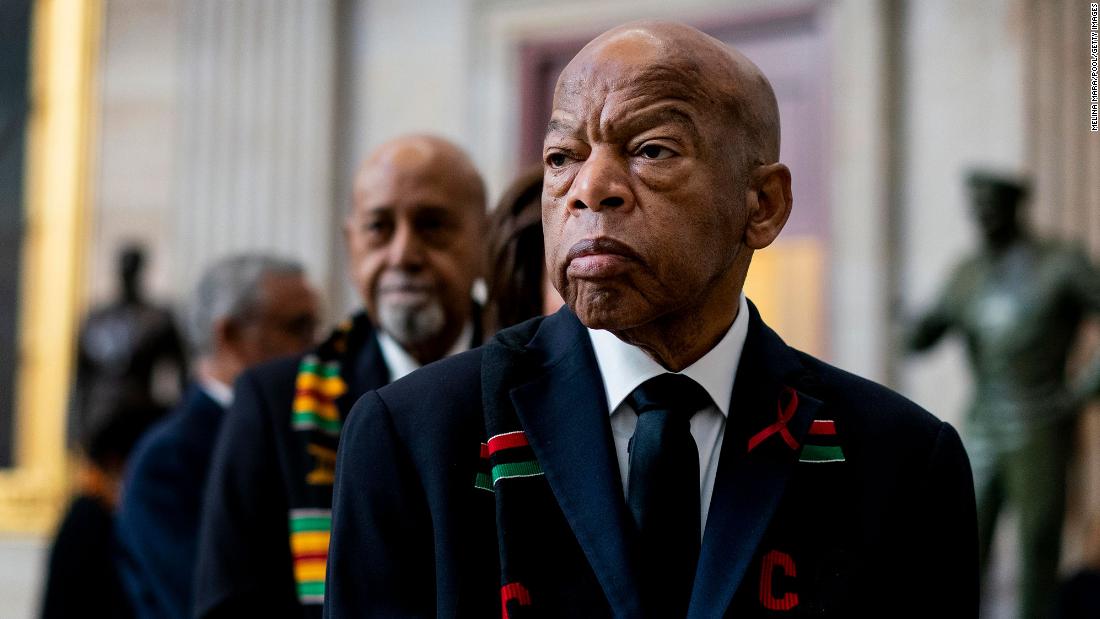